Richard and Mildred Loving (1965).
The Lovings were an interracial married couple who were criminally charged under a Virginia statute banning such marriages.
The Lovings filed suit seeking to overturn the law.
In 1967, the Supreme Court ruled in their favor, striking down the Virginia statute and all state anti-miscegenation laws as unconstitutional violations of the Fourteenth Amendment

Happy Valentine's Day to all of those who have fought and those who still fight for marriage equality! 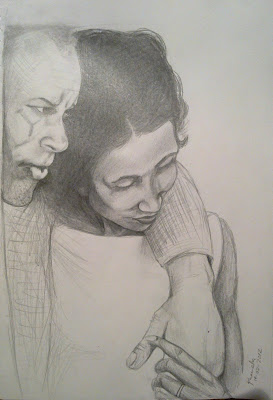